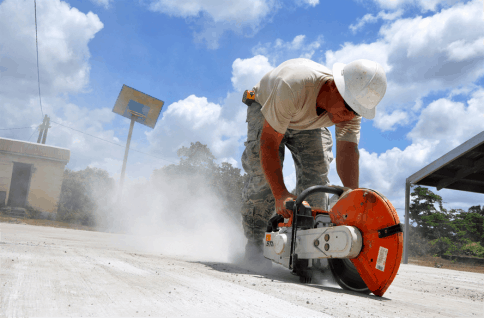 Washington — OSHA has published a fact sheet intended to help employers comply with the agency’s standard on worker exposure to respirable crystalline silica (1910.1053) for general industry and maritime.

The final rule lowers the permissible exposure limit for respirable crystalline silica for all industries to 50 micrograms per cubic meter of air averaged during an 8-hour shift.

Crystalline silica is a known carcinogen found in sand, stone and artificial stone. Exposure to silica dust can trigger silicosis, a chronic disease that involves scarring of the lungs. OSHA estimates that 2.3 million workers are exposed to the dust, including 2 million in construction.