Impacts of Legalized Cannabis on your Workforce 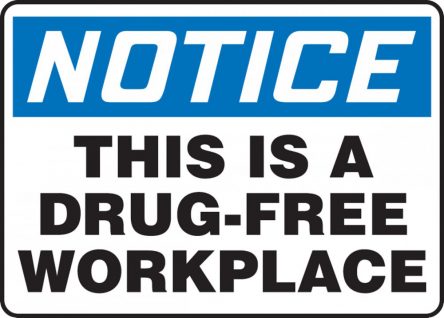 At the time of this writing, cannabis remains illegal under federal law in the United States despite the fact that 46 states and the District of Columbia have legalized it for use at some level. Another 9 states along with the District of Columbia have legalized recreational use of the substance. The map is ever changing as state legislators introduce new bills on a monthly basis.

How job safety is impacted by Cannabis use

There is no solid research or evidence that cannabis is a “gateway drug” in the way it is often portrayed. However, it does have potential to become addictive for the user. Roughly 10% of recreational cannabis users become addicted. Employees who test positive for cannabis have an increased risk for accidents, injuries on the job, and greater absenteeism compared to those who test negative.

Other factors that impact the bottom line are:

Most Case Law sides with the Employer

State statutes usually side with employers who reject potential employees or reprimand workers that test positive for cannabis, even if they have a medical cannabis card. However, employers should note that a few states, such as Illinois and New York, afford protections to registered medical cannabis users and may require that employers engage in an interactive process to see if a reasonable accommodation can be made in certain circumstances. In the majority of states, including California, employers don’t have to make accommodations even for off-duty medicinal use.

Cannabis is still illegal under federal law, which classifies it as a Schedule I drug with no accepted medical use and a high potential for abuse. Federal law supersedes state law.

Studies show that drug testing works; employees are three times less likely to produce a positive test result if they know they will be tested. An expanded testing panel that also includes the most commonly abused prescription drugs may better protect your workforce. Here are a few points to keep in mind when implementing a drug policy: